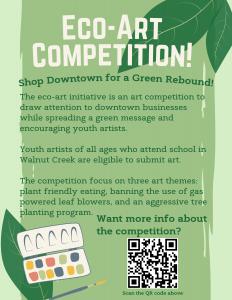 Climate Marchers were marching and demonstrating for the first time in the 83 years of Walnut Creek’s Twilight Parade.

The Climate Action Marchers and the Electric Caravan (a convoy of electric cars)was a Big Hit and made a Big Statement. The banners “CIMATE ACTION NOW” & “OUR HOUSE IS ON FIRE” said it all. 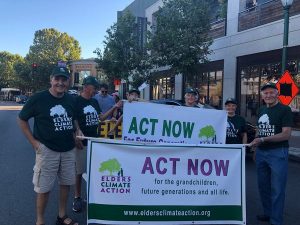 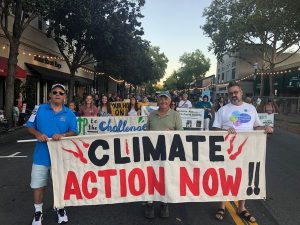 Join us next year in the WC Twilight Parade’s Climate March. We will do this every year until real action is taken.

We owe it to our Grand Kids, all Future Generations and all Living Things. They are the ones to suffer, not us. More Marches and Demos and Less Cruises and Air Plane trips. 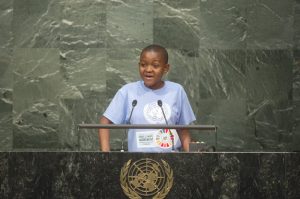 Lian Regine of the Philippines participated in Flip Climate Change

For more information or if you have an event or project that you would like Sustainable Walnut Creek to be involved in or publicize, please contact us at info@sustainablewalnutcreek.org.user.s1368.sureserver.com.